Looking for a builder in Hemel Hempstead?

JW Building Services is a builder in Hemel Hempstead you can trust. We are an established building & construction business – from large home extensions to smaller garden makeovers we offer a complete and professional service. The proprietor, Jamie Wood is a brickwork specialist and an accomplished tradesman. We offer excellent value for money and guarantee a professional job.

The business was established in 1995 and all advice is based on best building practices, We will work with you and/or your architect at all stages of the project. Our craftsmanship, trade skills and attention to detail are guaranteed. And, we will complete your project on budget on time.

If you would like us to quote for your project, please contact us to arrange an appointment to discuss your requirements. We’d love to hear from you!

We have a highly skilled team we work with who are all fully qualified. They include ground workers, bricklayers, carpenter, roofers, plumbers, electricians, plasterers, tilers and painter and decorators. We can also recommend architects and other surveying professionals if required.

JW Building Services is fully insured, compliant with all current legislation and all work is guaranteed. Our Health & Safety Policy is available for inspection at any time.

We will provide you with a comprehensive quotation including all services – labour, plant hire, all materials, scaffolding, skip hire and waste removal. Absolutely no hidden extras – guaranteed!

As the project progresses sometimes additional works or modification to the plans become necessary. If this happens, we will discuss the options with you and confirm the additional costs in writing.

Through your project we ensure that the site and the surrounding work areas are kept neat and tidy and we guarantee that the right tradesmen will be there when needed. We will be working on your project every day and will not move on to start other projects leaving yours unfinished. And, we will complete your project on budget on time.

We get much of our work from recommendations of previous customers. Read our testimonials…

You can depend on JW Building Services to turn your dream into a reality. Whether your need some extra space in your home or wish to convert a space into something more useful, you simply have to call our builders to share your ideas and the rest will be done without any hassle.

A home constructed by JW Building Services is designed to exceed your expectations. We ensure you receive the best service by providing full site and project management, this enables us to deliver you the best project in the right time frame and on budget.

JW Building Services are brickwork and bricklaying specialists and can offer all aspects of brickwork including extensions, conservatories, garden walls, chimneys, stone & flint work, re-pointing and new build brickwork. We are happy to advise on design and can help you when selecting the type and style of brick, especially if it needs to be matched to existing brickwork.

A home constructed by JW Building Services is designed to exceed your expectations. We ensure you receive the best service by providing full site and project management, this enables us to deliver you the best project in the right time frame and on budget.

It’s worth remembering that somewhere between a quarter and a third of the volume in the average home is tucked away under the roof. This space (often wasted and used only occasionally) could be transformed into a beautiful living area.

JW Building Services will work with you and or your architect or garden designer at all stages of the project. Our craftsmanship, trade skills and attention to detail are guaranteed. And, we will complete your project on budget on time. We can also transform your garden regardless of the condition its in.

Our customers consistently give us 5 Star Reviews on Google – see what they have to say. 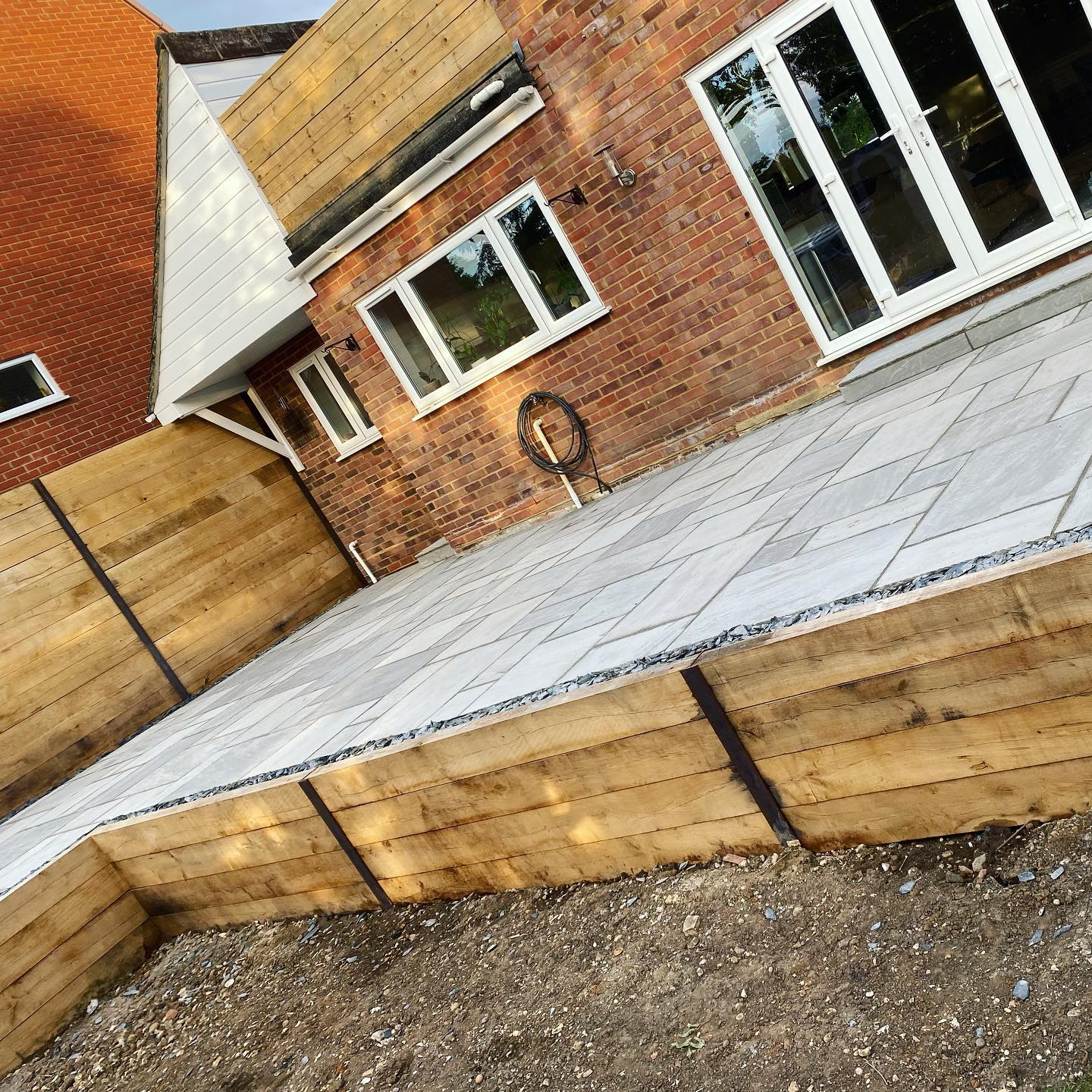 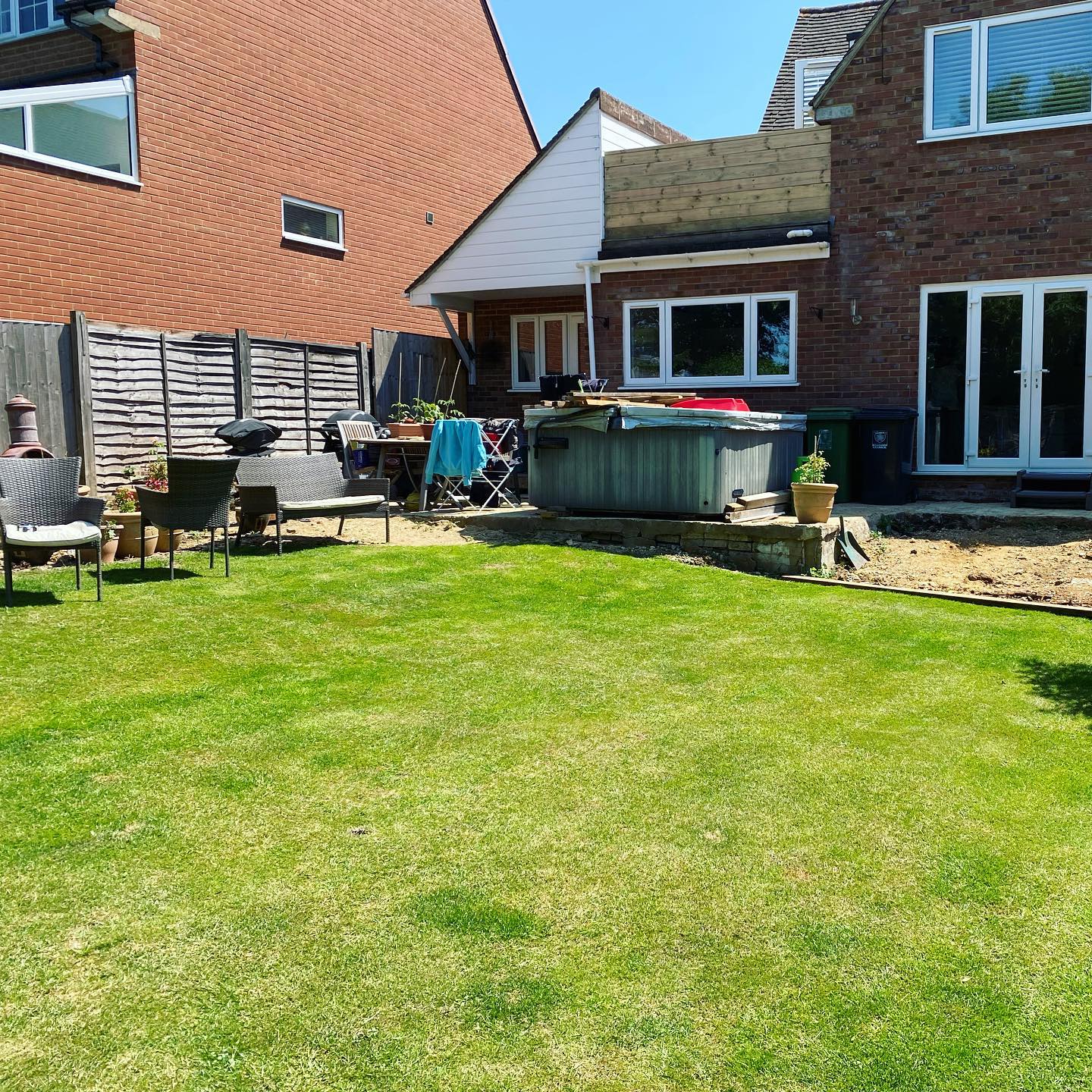 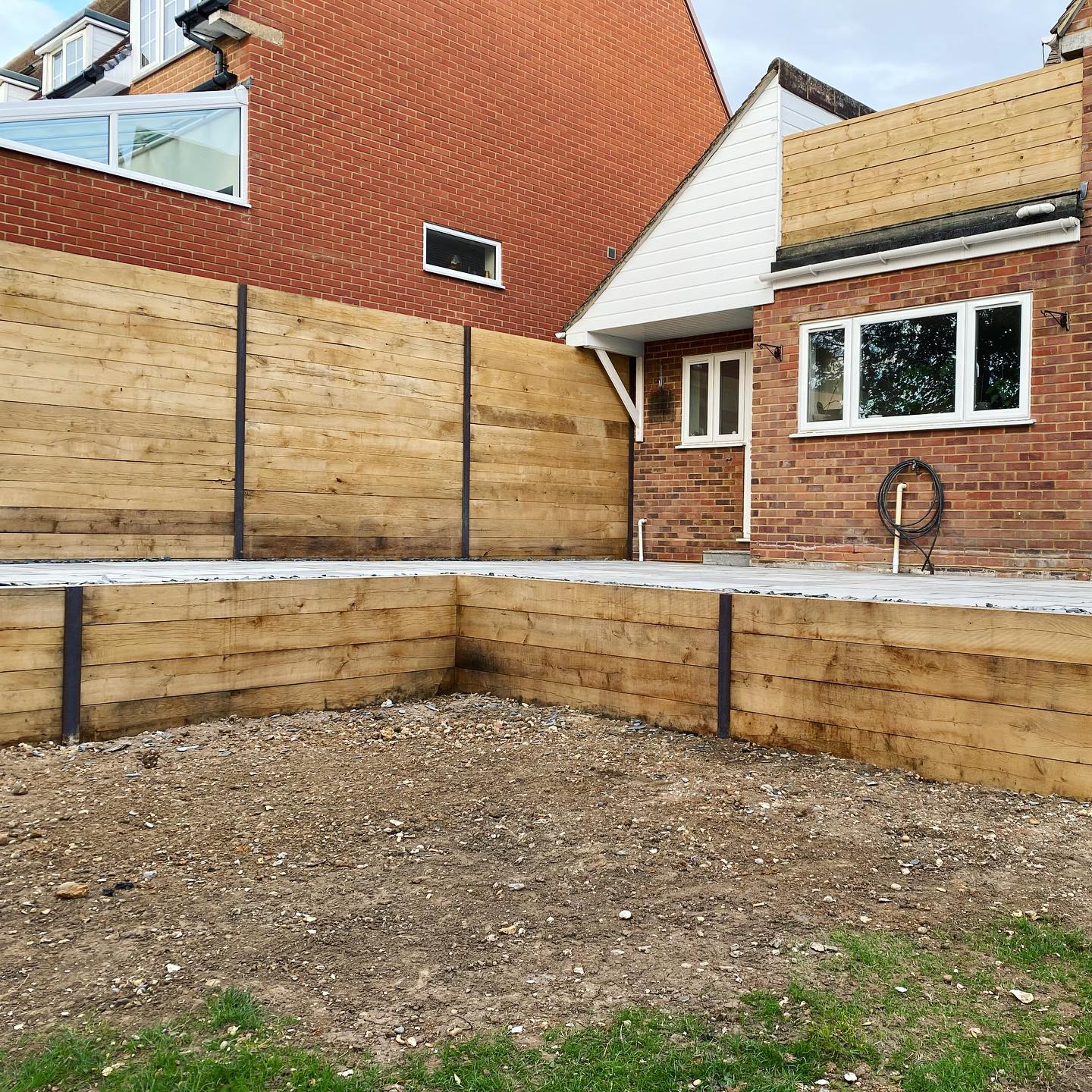 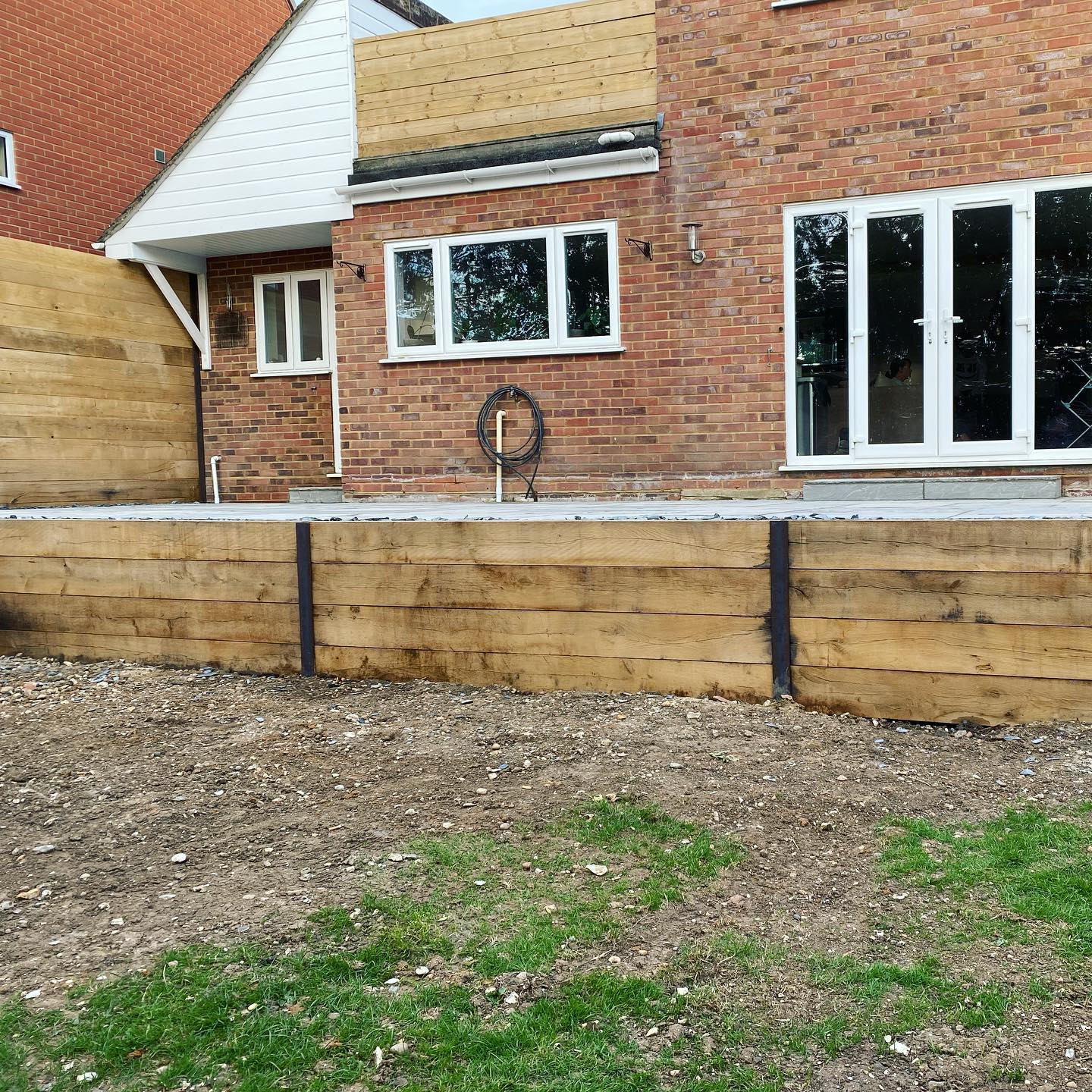 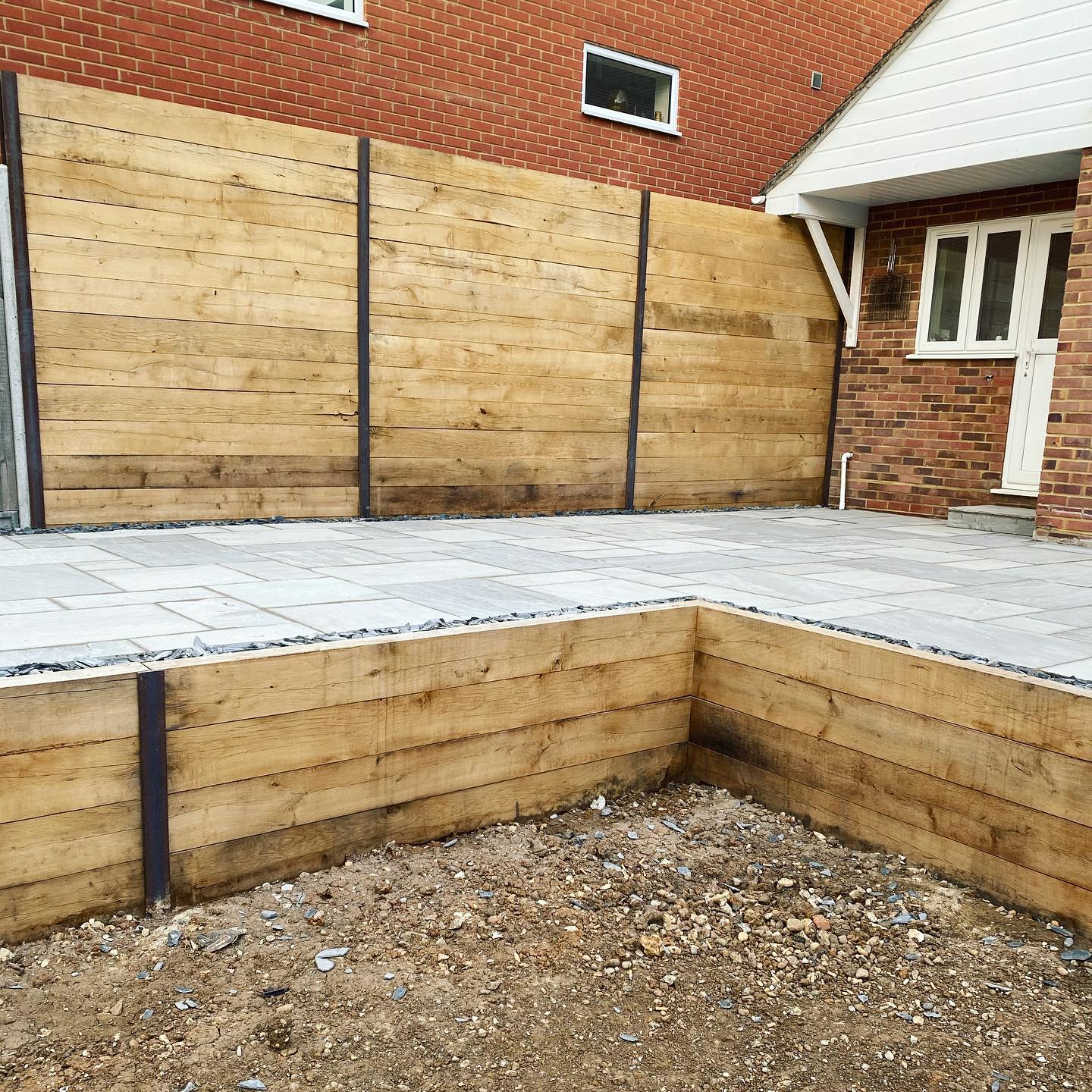 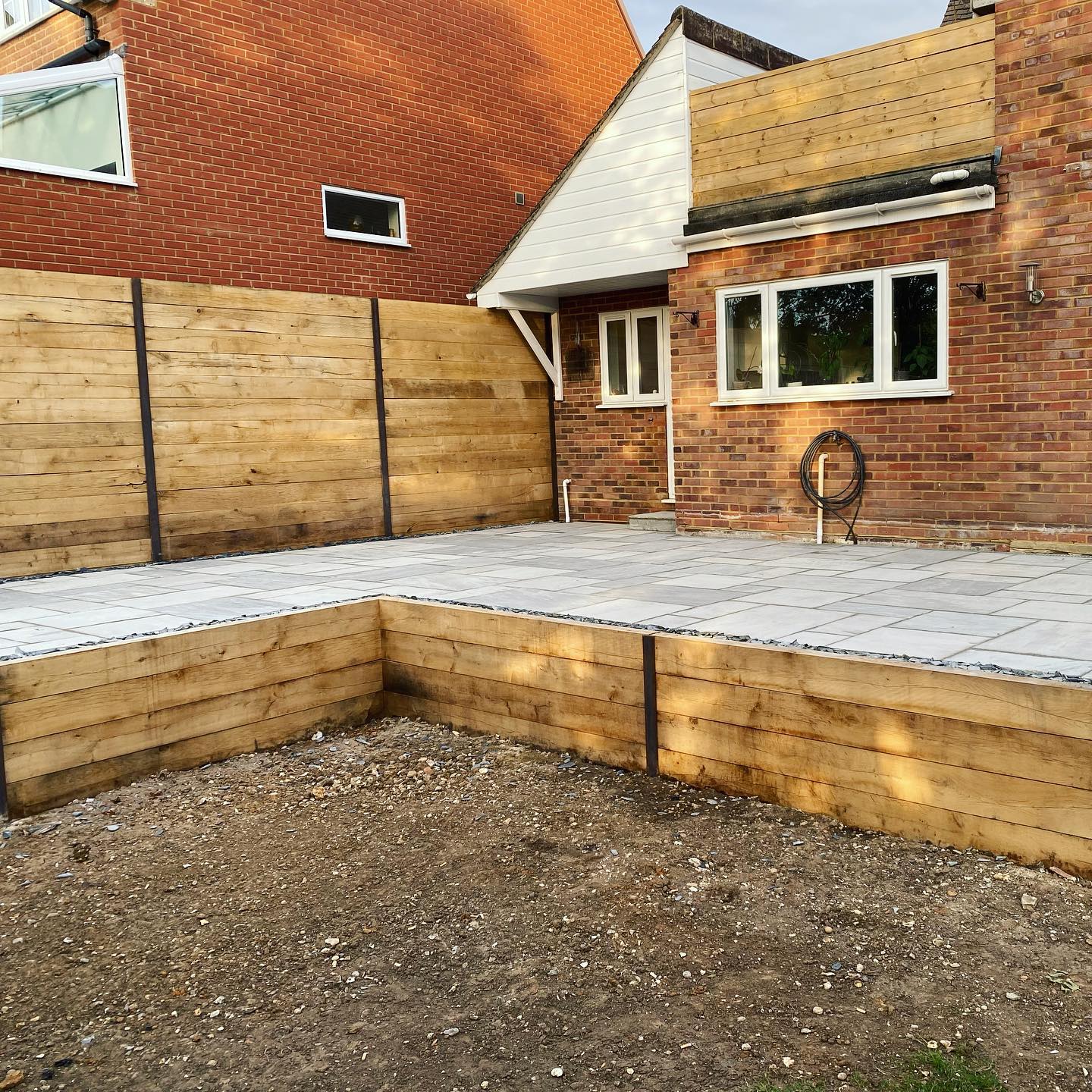 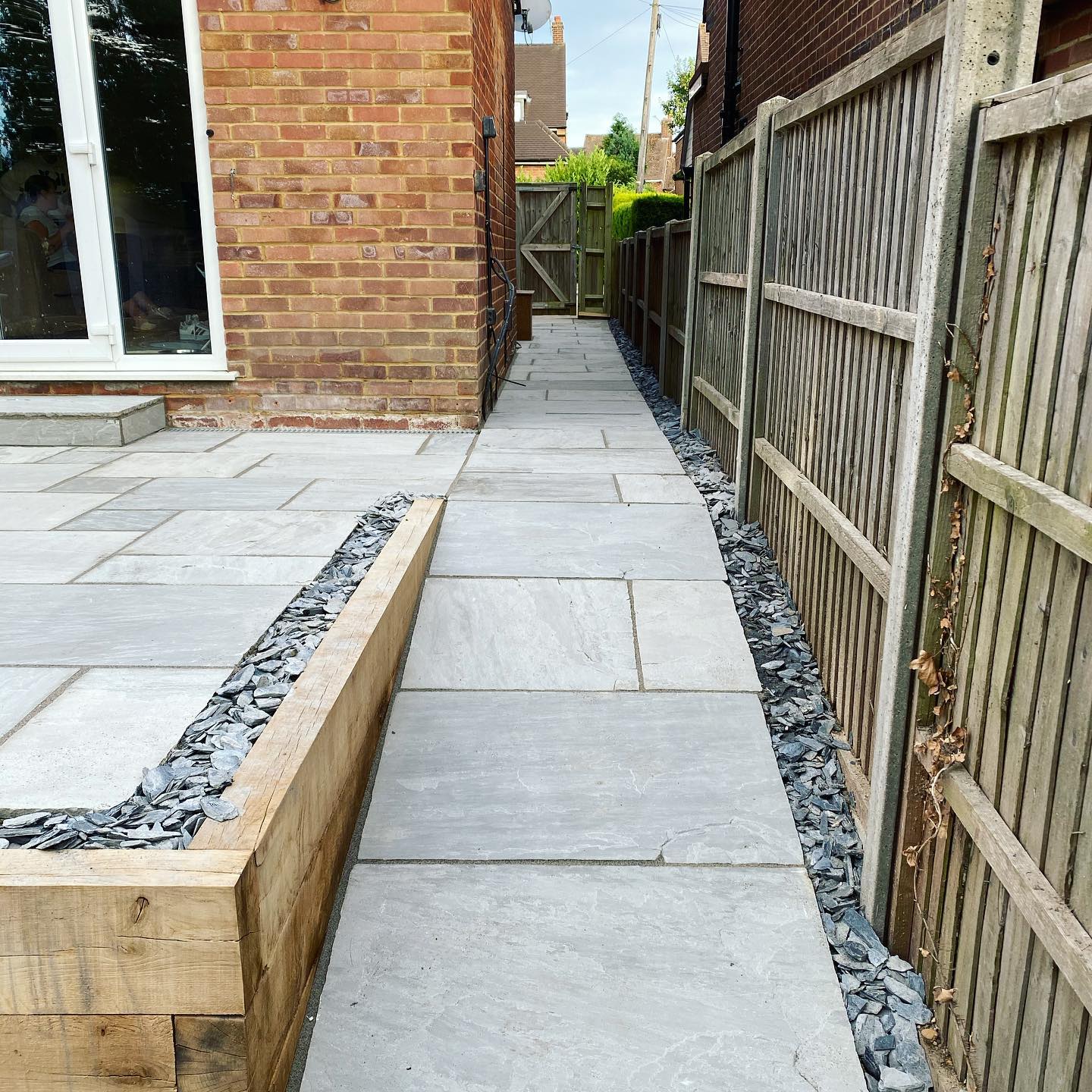 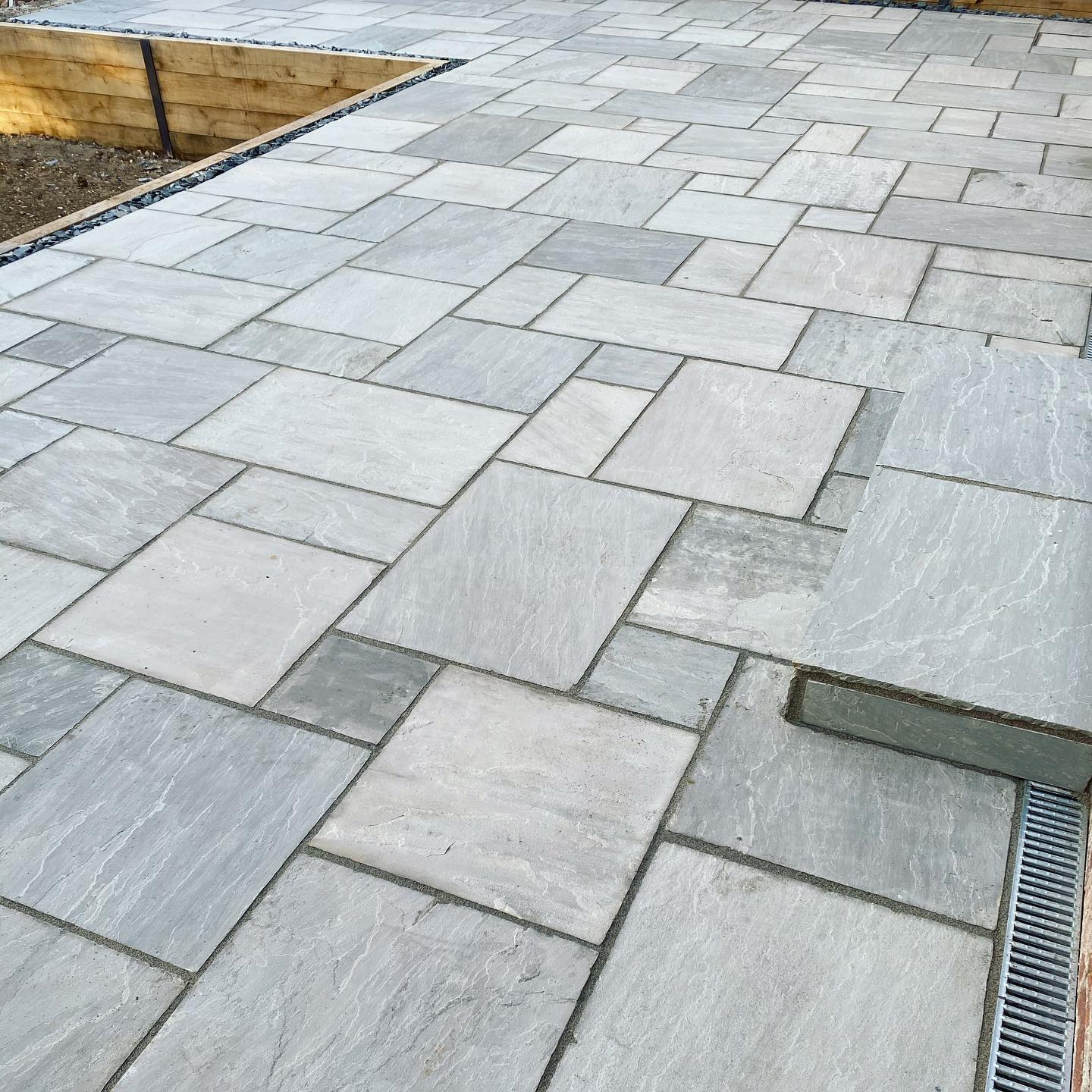 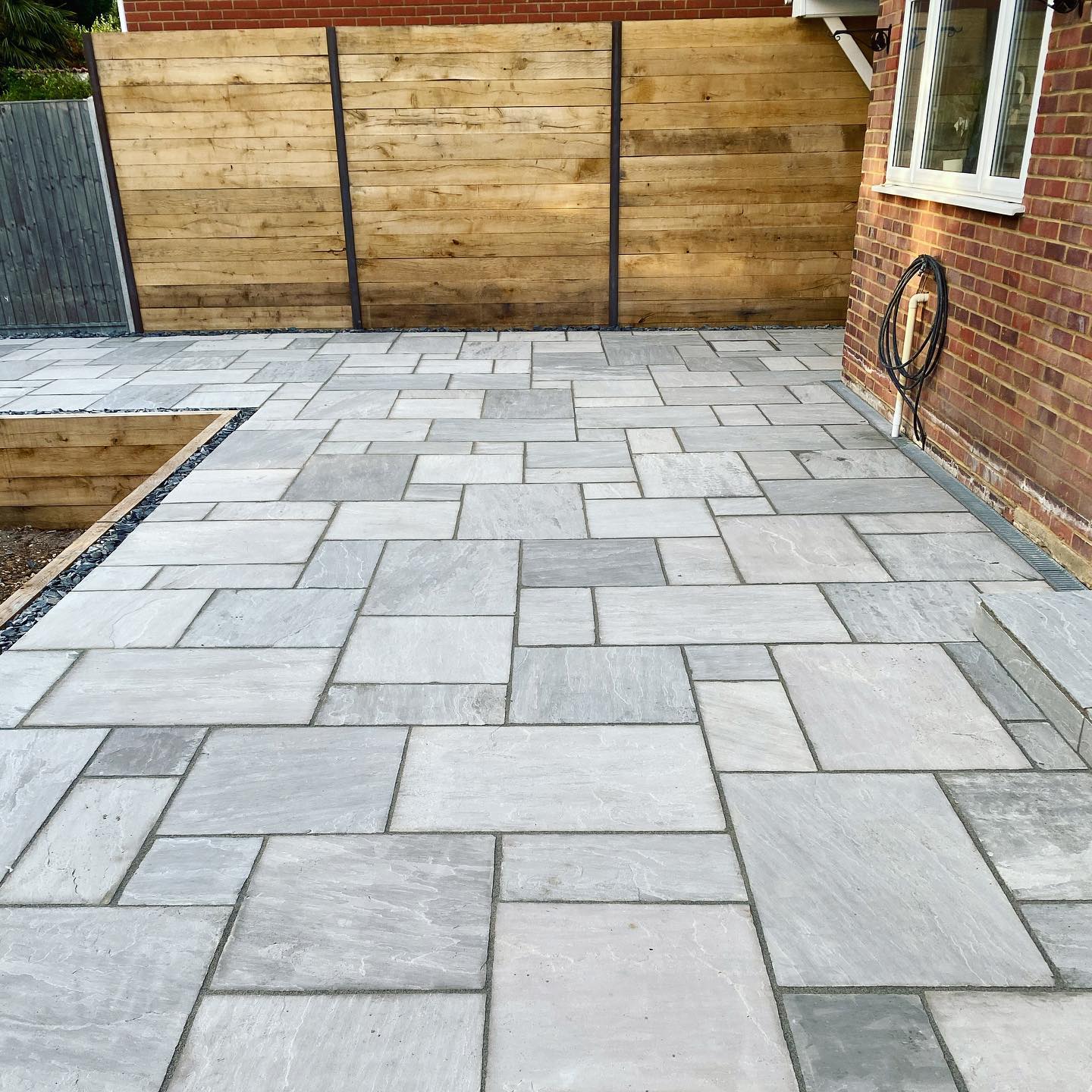 Hemel Hempstead is a historic town, later developed as a new town, in Hertfordshire, England. Located 24 miles northwest of London, it is part of the Greater London Urban Area.

Hemel is famous for its “Magic Roundabout” (officially called the “Plough Roundabout” from a former adjacent public house), an interchange at the end of the town centre (Moor End), where traffic from six routes meet. Traffic is able to circulate in both directions around what appears to be a main central roundabout (which it used to be), with the normal rules applying at each of the six mini-roundabouts encircling this central reservation. It was the first such circulation system in Britain.

When we price a building job, we provide a detailed quotation, so you will know exactly what is and what is not included. This means there is no question of any hidden extras!

JW Building Services has been built on reputation; we know that we are only as good as our last job. 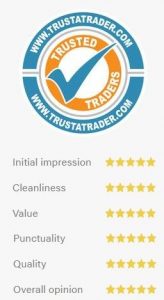 What our customers say

From large home extensions to smaller garden makeovers JW Building Services offer a complete and professional service, the business was established in 1995 and all advice is based on best building practices a Hemel Hempstead builder you can trust.